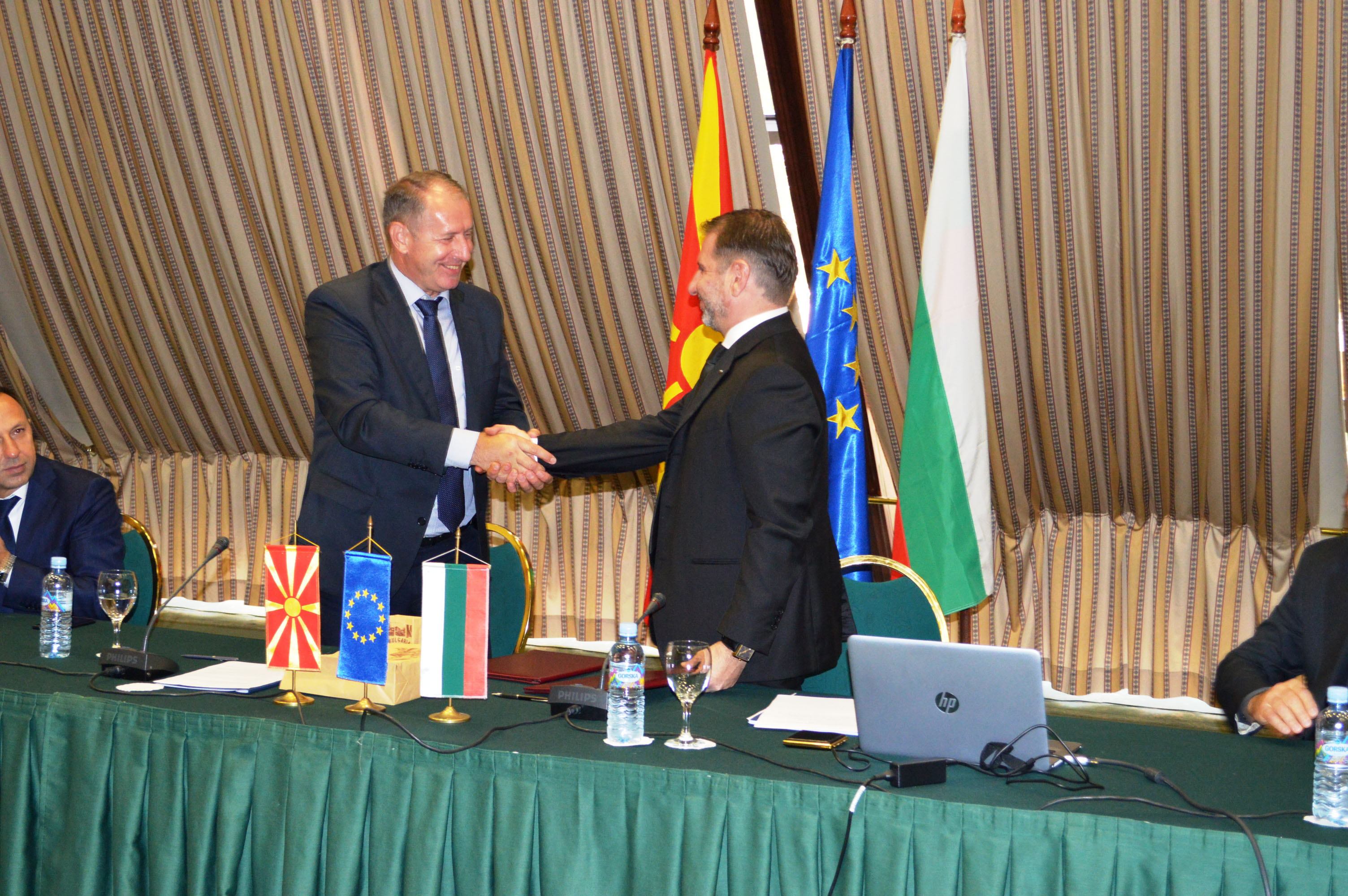 On behalf of RKE the agreement was signed by the President and member of RKE, Mr. Dimitar Petrov, and on behalf of EWRC by the Member and Head of Delegation Mr. Alexander Yordanov.

The Agreement for Cooperation improves the current practice of good cooperation between the regulatory commissions of the two countries and build an institutional framework to enhance cooperation at bilateral and multilateral level, exchange of experience and information of common interest, mutual support in capacity building, cooperative implementation of EU directives and regulations in the field of energy and the transfer of know-how in water services regulation.

It is also expected with the Agreement for Cooperation the actions of regulatory standpoint to improve in future developments for new connections, especially in the field of natural gas, and generally improved integration of gas markets, electricity, in the sense of creating single European energy market.

Following the signing of the Agreement for Cooperation presentations were given by both delegations and discussions were held on key issues and possible joint actions in the next period.